NADA Show 2018: A crystal ball into the future of fixed ops

There was a ton of big news from this year’s NADA Show. Much of it revolved around autonomous cars and vehicle technology. As Wes Lutz, this year’s NADA chairman, put it: “The automobile is the most exciting platform for innovation in the next 100 years”.

Of course, the annual NADA Show is dominated by sales talk. But all of those sales will eventually find themselves in the service shop, too—so we thought we’d provide you with a show overview that would start preparing you for the future.

More Lutz. In addition to Mr. Lutz’s enthusiasm for the coming century of innovation in automotive tech, the president of Michigan-based Extreme Chrysler-Dodge-Jeep-Ram took a quick jab at Tesla, which works around local dealership networks. In his keynote, he told dealers not to worry, because “auto dealers are going to sell the vast majority of electric cars that are sold.” Take that, Elon Musk.

The rise of auto autos. It’s almost universally understood that the advent of autonomous vehicles could cause a major shift in employment. Some estimates suggest that the jobs of more than 5 million people in America could be negatively affected by autonomous cars. That includes taxi drivers, delivery services, the insurance industry and repair shops. After all, fewer collisions—a promise from autonomous car companies that will eventually be fulfilled—mean fewer repairs. There are two pieces of good news on this front, though. First, we’re a long way off from autonomous cars dominating the showroom or the road. Second, even an accident-free autonomous vehicle will need diagnostics, maintenance and repair. So don’t cut your tech staff just yet.

“Connected cars” are good for connecting to dealership service. “Connected cars”—those that share data with dealers and other companies—are providing numerous new features to owners. But the benefits to service departments are huge, too. As Brian Greaves from AT&T said: “You are now having this information at your fingertips to where you can better message with your end consumer, bringing them back to your dealership. You know what is going on with their car before they do and you can message appropriately with the appropriate services or the appropriate actions that they need to take.”

Eventually, we might call them “serviceships.” Thanks to the rise of autonomous vehicles and the continued growth of ride-sharing services (like Uber, Lyft and Waymo), the dealership model will change in the future. Everyone involved understands that. But no one knows how exactly. Many dealers at NADA mentioned their business will probably begin to feel more like an Apple Store than a dealership (although few could really explain what they meant by that). But there was one area where almost everyone agreed: most dealers see their main focus eventually moving from sales to service. 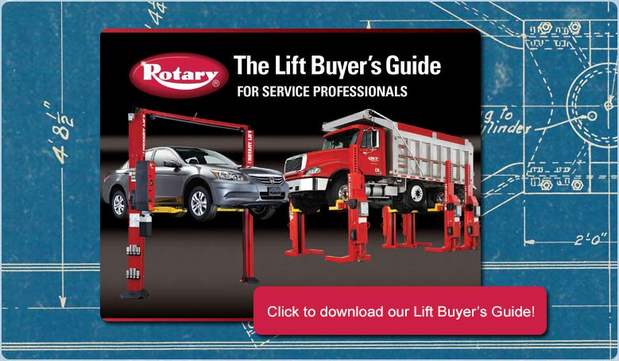 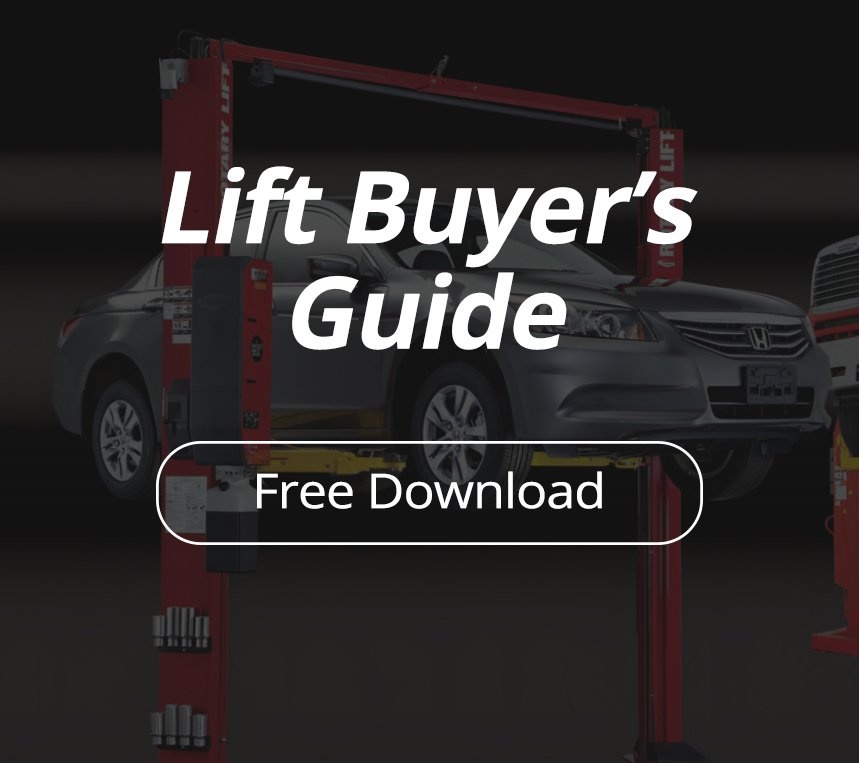 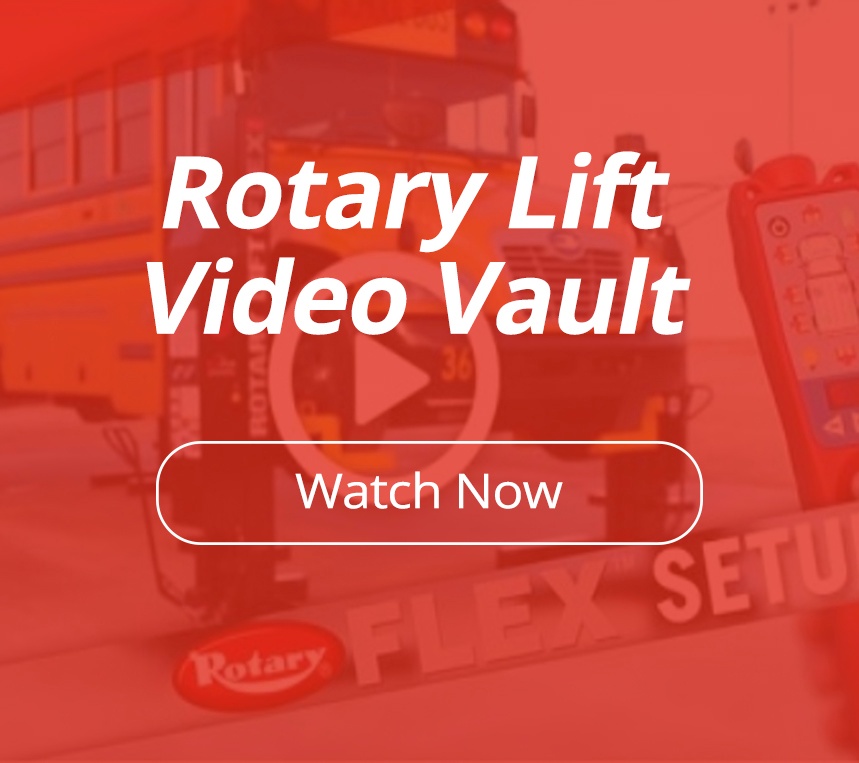